Aranmula kannadi is always has the beauty and elegance of tradition and ethnicity. see some of the photos taken by many people. 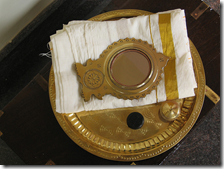 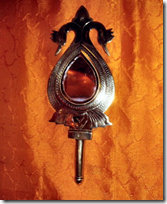 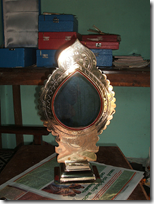 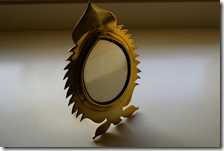 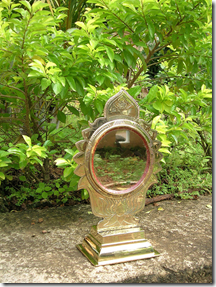