Aranmula Mirrors are very beautiful, so most of the people will grab it at the first instance they see it. But there is a way to properly hold aranmula mirror. Why it is important? there are some reasons – if you are not properly holding the mirror, your fingerprint with dust or dirt will be put on the mirror, and if you are not cleaning it properly, it may cause some marks on the surface of the mirror eventually. so never touch the mirror surface with dirt /oily hand. if someone touches there, please wipe the marks immediately with a cotton cloth.

Which is the proper way to hold an aranmula mirror?

if it is valkannadi ( handheld mirror), please hold on the handle only. or if its small mirror you can hold on the two edges putting the mirror on your palm.

As you know aranmula kannadi is very special and auspicious, which brings good luck & prosperity to the place where it kept, there are certain rules to place it in your home or business.

many people are asking to which direction it should kept. Any direction is good, and east is ideal. Why this? because the mirror is reflecting light and gives positive energy. east is the direction where light comes ( as sun rises). so if your house / business have a facility to face it towards south, that is fine. and other directions are also fine.

A frequent question used to ask by people is “What is the metal or material used to make aranmula kannadi, and if you can make it with any other material?, Like wood or silver? “

Let’s answer the question one by one. Aranmula kannadi’s frame is made out of pure brass. and the mirror part of the aranmula kannadi is also metal. means a very special secret metal combination which is a closely guarded secret to a group of family members in the aranmula village in kerala. and this secret is also protected with GI patent tag.

There are many models of aranmula mirror ( aranmula kannadi). but which model brings you more prosperity and good luck?

Basically, the specialty of aranmula mirror is in its mirror itself. as you know this is a metal mirror, which is prepared in a very unique and custom way. so the divine power is in the mirror itself. the frames are to resemble auspicious things like goddess luxmy, ganesha, lotus flower, sun etc.

whichever mirror you buy, all of them have the power to reflect the prosperity and good luck. since it is mirror, if you buy bigger mirrors, more reflection and more good vibes would be there.

If you plan to give aranmula metal mirrors aka aranmula kannadi as a gift in your corporate function, you can order it in bulk with us. but remember ordering in bulk will take some time. because, each aranmula kannadi is made out of hand and that much human work is involved. so it requires some time.

We suggest for orders from 10-50 Nos of mirrors, we need at least 2-3 weeks of time to make it. and if the number goes up, we may need more time to make it. so if you are ordering in 2-3 days prior to the function may not work.

So if you have any such plans, please make the plans in advance and let us know. also finalize with the model you want. such preparations will make the entire process easy and you will get your precious gifts on time. 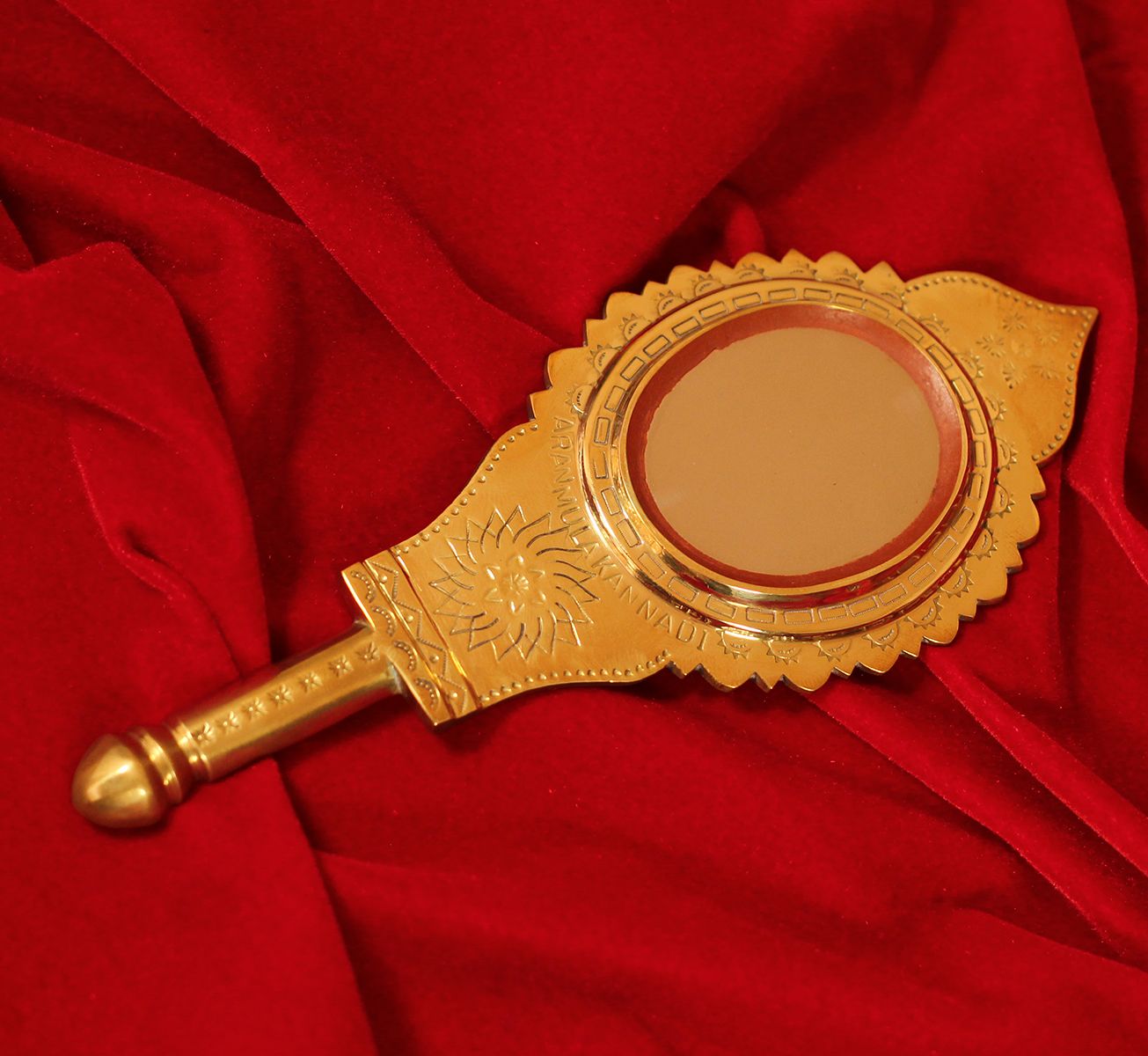 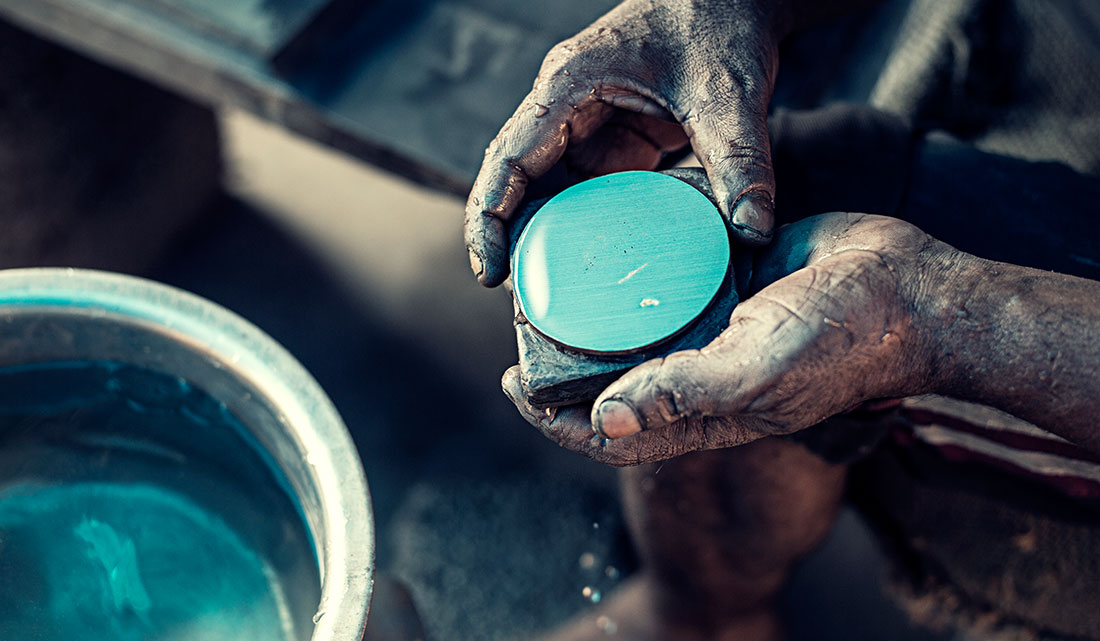 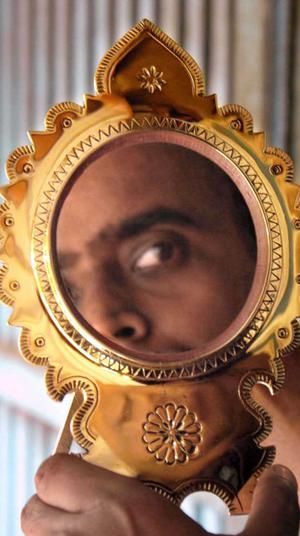 Aranmula kannadis are basically categorized in to three different types. under each type many number of models are available according to the skill and capabilities of our artisans.